A while ago I was lucky enough to travel extensively with my work. One of the countries I visited was Lesotho, a landlocked independent Kingdom in the heart of South Africa it sits high in the Maluti mountains. As the whole Kingdom is above 1000m it is often referred to as ¨The Kingdom of the Sky.¨ It is also one of the few places in Africa where you can find wild horses. The Basotho Pony is a throw back to colonial times and is a descendent of horses originally imported by the East India Company as early as 1625. Much of this mountain kingdom is only accessible by small aircraft, or on horseback and most of this on the  Basotho pony. It is a stunningly beautiful country  with incredibly friendly people and a rich and varied culture. What sets it apart from the rest of Africa is that due to its altitude, the climate is temperate with wet summers and cool winters. It is one of the only places on the continent that gets regular snow. The local men and women are unique in their dress, wearing their individually woven Basotho blankets, throughout winter and summer. The photos here are ones I took with my Olympus OM10 at the time I visited and which I later developed as postcards. I subsequently used them for the first in series of travel books I made. 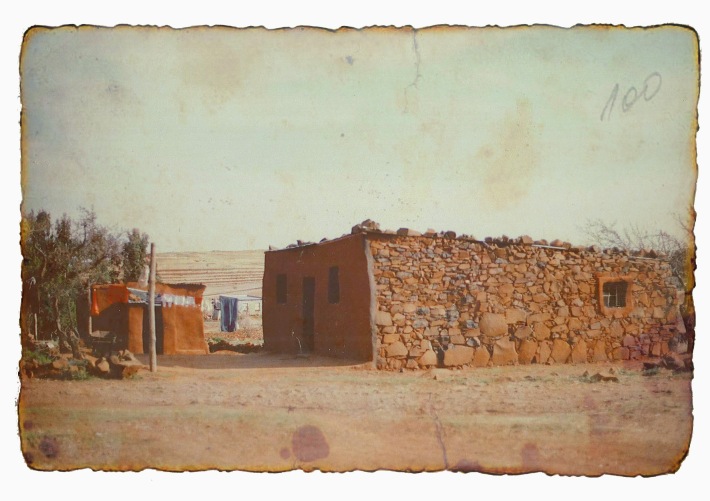