I’ve had what I thought was a collection of Soviet era stamps which I picked up a few years back when on a work/cultural trip to Estonia. Having dug a little more, it turns out they are not stamps but match box labels and that there’s a whole world out there of matchbox labels and matchbox label collectors. It would seem that in the old Soviet Union there was a lot of use for matches and that matchbox labels were used as a form of propaganda as well as a medium for promoting and nurturing a deep pool of national  artistic talent. 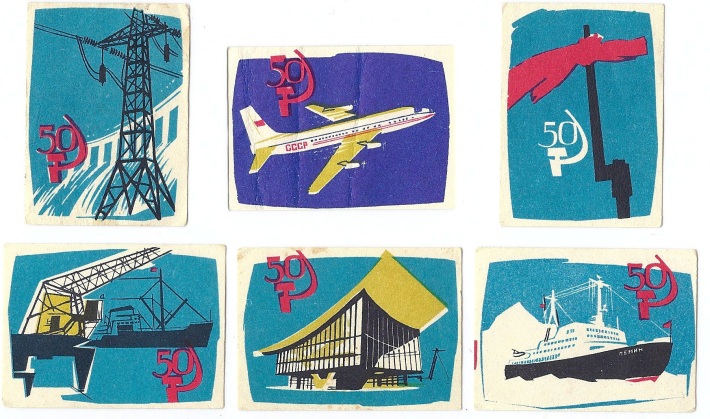 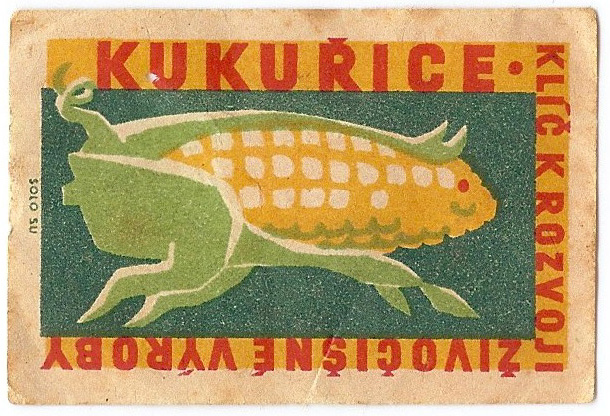 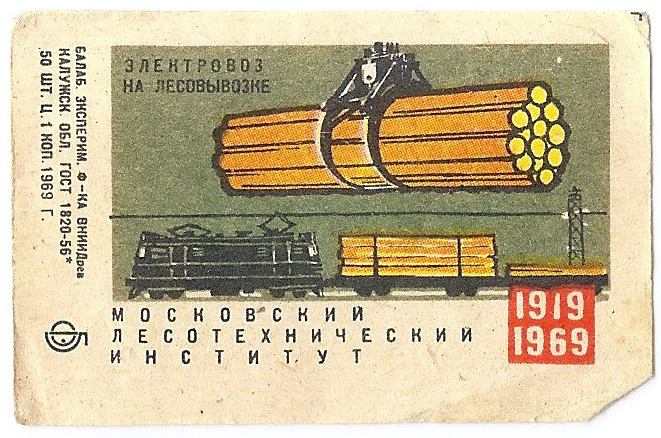 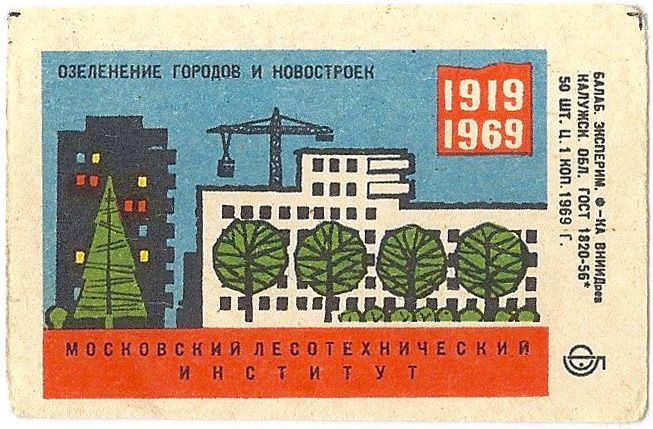 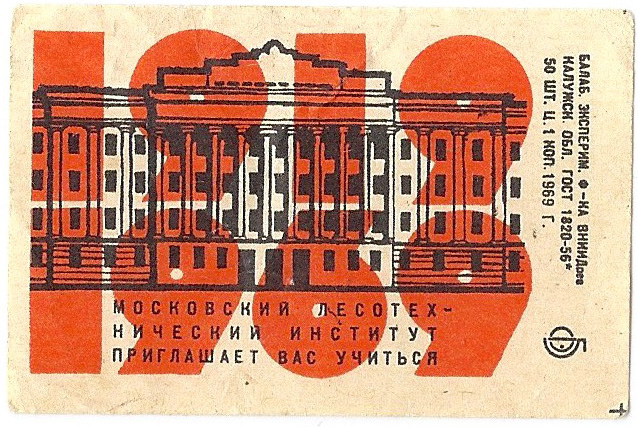 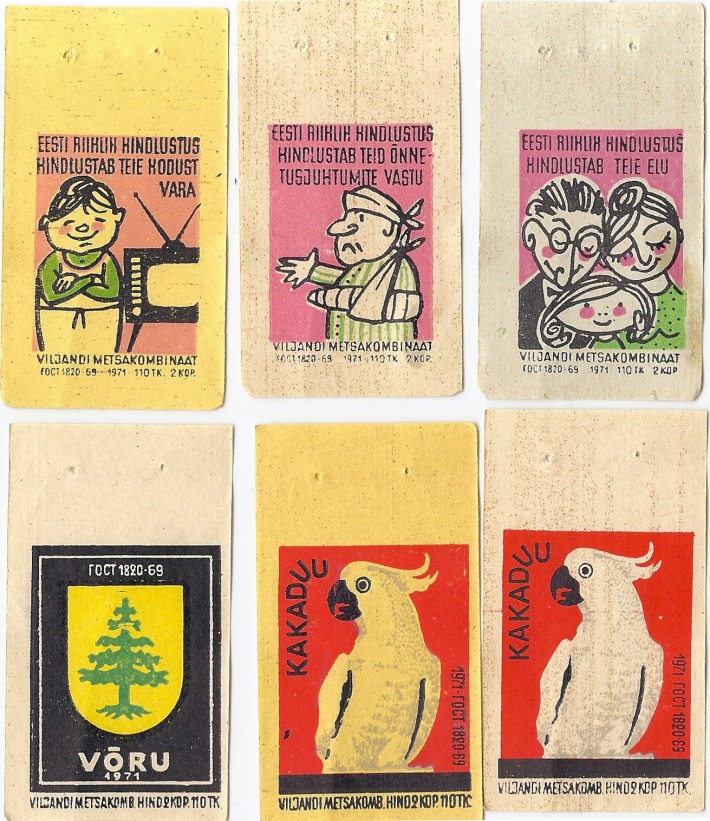 In his website a History of Graphic Design, Guitry Novin  describes how matchboxes and subsequently matchbox labels became… ”a most convenient, efficient and powerful medium for visual communications. Produced under a strict state-controlled production processes…they were aimed at exploiting and publicizing political initiatives, promoting public health and safety, and selling the communist ideal both at home and abroad, the artists used them as a vehicle to experiment with various imaginative ideas and artistic techniques, achieving truly stunning results.”

And although he is making reference mainly to the former Eastern block countries of Romania, Czechoslovakia and Hungary the similarities to the Estonian matchbox labels I picked up are obvious, both in their subject matter and style.

Personally, as a designer and artist I love the print-woodblock style of the stamps. The fact that they are printed on poor quality paper, which renders a flat  grainy texture to the often miss- registered images. I also like the way that in places the colours overlap, forming unintentional and additional shades. The labels date from the 1960’s and their subjects run in series, revolving around all aspects of Soviet Era-Estonian life and culture, from public buildings and statues, to flora and fauna. What is amazing is how the artists managed to take something as mundane as a public building or piece of agricultural machinery and turn it into a piece of art. Even given the restrictions of  scale and the very strict limitations on style and content, they managed to produce work both powerful and beautiful. Most of the labels are no bigger than 3cm x 2cm and really are miniature works of art.